Middlebury Campus Articles from the 1980s/90s Re: Women’s and Gender Activism

Several articles from The Middlebury Campus reveal the relationship between the local CPC and Middlebury College in the late 1980s (following the founding of the CPC) and early 1990s. For example, one article details a students’ experience interning for the local CPC. Others discuss activism surrounding women’s issues on campus, including by the feminist-identified “Women’s Union” and by a pro-life group called “Lifechance,” which had a relationship with the CPC. Both student groups operated out of Chellis House for a time after it opened in 1993. 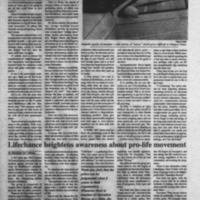 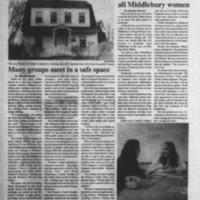 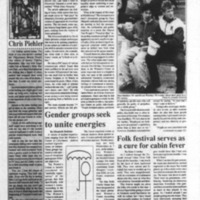 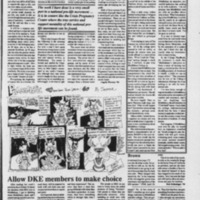